Architectural models give credibility to projects

Home/Architectural models give credibility to projects

Architectural models give credibility to projects

People already understand that a big project requires a 3D architectural model for several reasons, and review and inspection are just two of them. 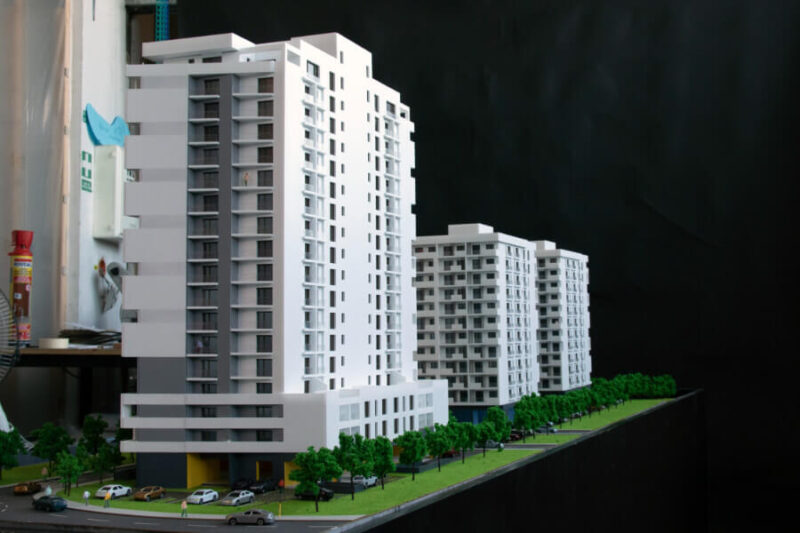 When a project does not have an architectural model, people will automatically think that there is a risk that it will not be well planned and then, they will not be so convinced to invest in it.

Also, the lack of an architectural model could be interpreted as if the developers want to cut costs, to save, and this again does not bring any value and credibility in the minds of those who have to agree to buy or invest in that project.
In conclusion, an architectural model, no matter how simple, demonstrates a strong commitment to a project, and this is very important for people.

First of all, we are talking about very big businesses, where a lot of money is invested. Any large investor will wish to have an architectural model in front of them before moving on with a project, to avoid possible design errors and to make any necessary improvements.

Architectural models are built at the beginning of the design stage and offer a valuable vision for what the project will look like in the end.

Why do investors prefer to have architectural models every time for a project they want to add to their portfolio? The answer is easy: because they don’t want to waste time and money. They want to analyze spatial solutions “now”, even if the project will be finalized in the future.