The architectural heritage is essential for the preservation and cultural evolution of any country, as it is necessary to preserve it as part of our tradition. There are various methods and technologies that have been used over time to preserve and present the architectural structure. One of these is 3D modeling. Two-dimensional drawings and architectural representations are now integrated into 3D models and formed by 3D digital methods and tools enabling a faithful reproduction of buildings that are part of the national cultural heritage. 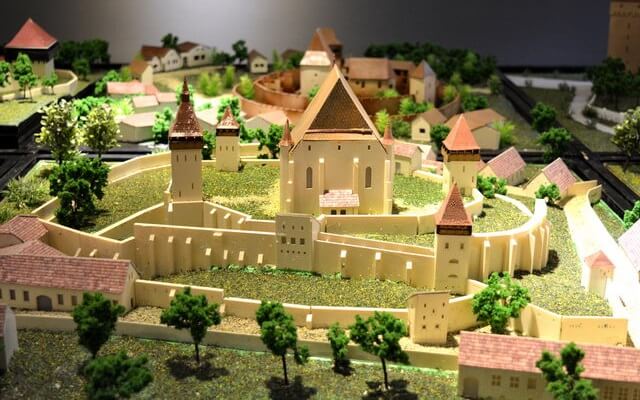 Therefore, not only new architectural projects use 3D modeling. Often, 3D graphic designers receive orders to reproduce existing heritage buildings, including architectural monuments and the world’s religious sites. These models allow to modernise some buildings according to the old design influences with the possibility to renovate them according to a pattern as authentic as possible with the old one.

Architectural models of historic buildings are used for the scale reproduction of historical monuments of high cultural value, such as castles, churches or bridges, some of them listed as World Heritage or national heritage sites, and miniature buildings with a varied construction, typical of rural settlements.
Many constructions that belong to the national or international cultural heritage require to rebuild 3D = objects and scenes from the real world. Also, in recent years, it has become commonplace to use digitization and 3D modeling for this purpose. 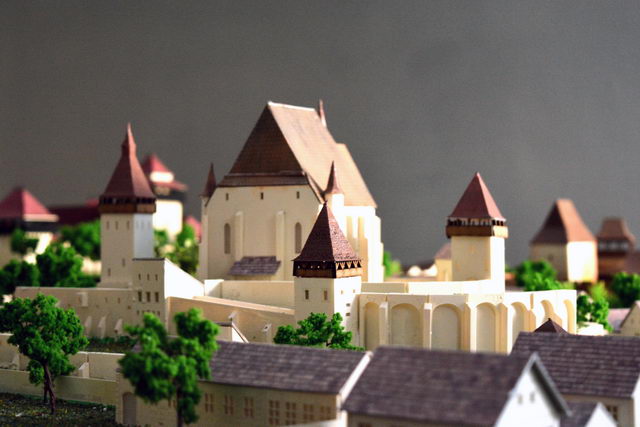 This is mainly due to advances in laser scanning techniques, 3D modeling software, image-based modeling techniques, continuously-evolving technological performance to which state-of-the-art computers and virtual reality actively contribute. Our approach integrates several technologies based on our experience of over a decade in trying to accurately and completely model all monuments and large-scale heritage sites.

Using both interactive and automated techniques, we can model a structure or a monumental site very detailed in real life, at different levels of detail in the virtual environment, through 3D modeling, respectively architectural models.

We use image-based modeling for basic elements such as the shape and structure of buildings or constructions, laser scanning for fine details and sculpted surfaces to reproduce the overall design. In order to present the site in its proper context, we use image-based rendering for landscapes and surroundings, which will help to better understand the constructions in order to faithfully reproduce them through models, respectively at the level of the structure of buildings (when they are restored).