Architectural models – how are they built ?

Home/Architectural models – how are they built ?

Architectural models – how are they built ?

Nowadays, architectural models can’t be absent from the presentation of construction projects of various kinds, because they bring with them several benefits for entrepreneurs, developers, investors, customers, institutions and the public, as the case may be.

But how are architectural models made?

These models with a fantastic detail are built on a smaller scale and look exactly like the planned construction. Therefore, they demonstrate in a tangible way what the future building will look like.

They are tangible and are built in order to show the general concept to customers, the public and potential investors. They can be used to present an architectural idea, to obtain the necessary building authorization, to gain interest in selling houses and even to sell houses during the project stage.

In general, a raw architectural model is made quite simply, with several materials, such as: 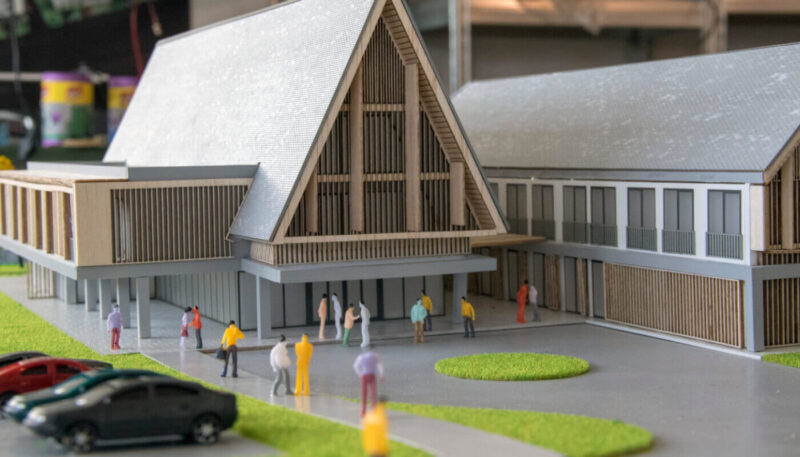 Even if the process is an interactive one and uses light architectural techniques, still those who make architectural models are experienced and pay a lot of attention to detail, because every angle matters.

These architectural models are effective because they present the way a building will relate to the area and to the environment in which it will be placed. They are basically three-dimensional views of the buildings which are going to be built in the future.

After establishing the details, the architects will make an adequate model, so that it can already sell the project to interested investors and customers. For many people, including developers and potential buyers, it is difficult to visualize the final construction when faced with a simple two-dimensional sketch. At present, architects have to use small-scale mock-ups and virtual images to present and sell their ideas. 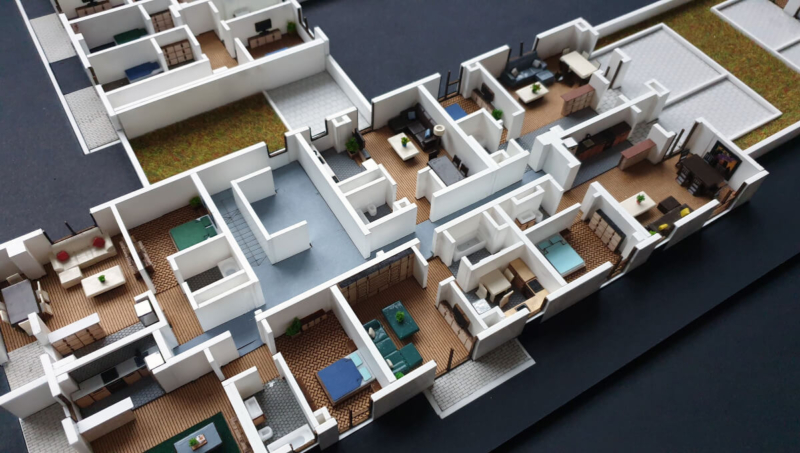 When building design is very complex, visualizing the end result is extremely useful. Also, architectural models can be very useful when explaining to designers what the image of the final construction is. Urban planners, architects and engineers will better understand what the final project will look like when they have in front of them a detailed, tangible, beautiful and explanatory architectural model.

Basically, architectural models can be used today as valuable pieces in real estate fairs where potential buyers and investors come to look for a house, respectively a project in which to invest.

Here are some locations where architectural models fit very easily: 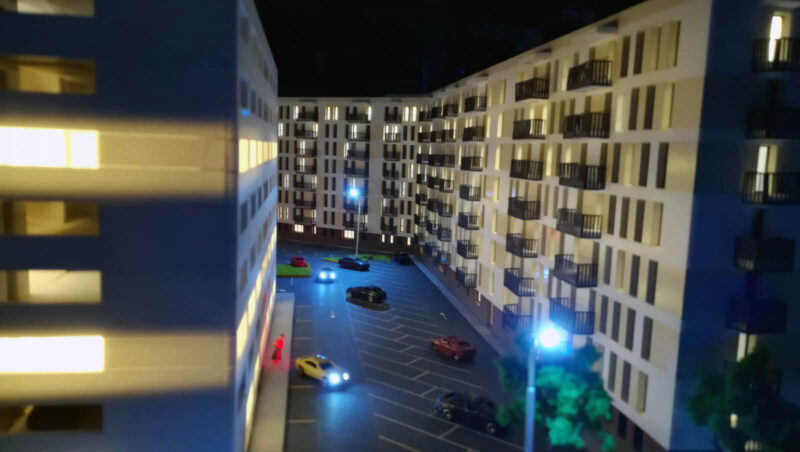 They have an educational role and are appreciated by visitors. Also, the details included in the model can highlight differences between the way our ancestors lived compared to what is happening in the modern times.

It’s amazing how versatile and detailed architectural models are. Whether we design them to show the beauty of a building, for educational purposes, for certain institutions or for large real estate projects that want to start selling houses from an early stage, we are very dedicated to each project.